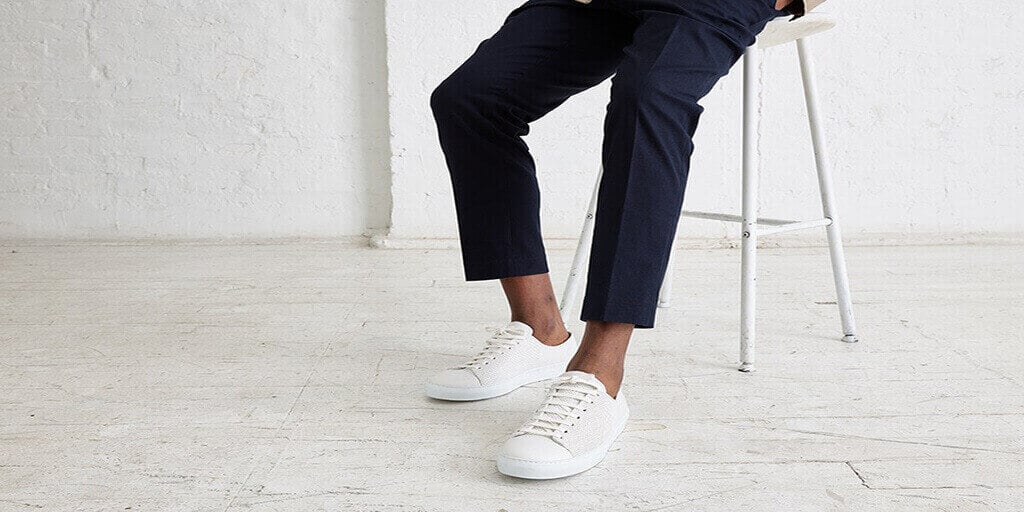 With athleisure exploding in popularity, luxury fashion houses are taking notice. You don’t need to look much further than any latest season from Louis Vuitton, Gucci or Prada to notice how mainstream designer clothing has shifted towards a more sporty, streetwear-esque aesthetic.

Aside from the countless new iterations of tracksuits, tights and gym tees that this change brought about, one of the biggest shifts can be seen in the designer sneaker industry. Today, just about every label has its street-ready silhouette, and with big competition from other designer brands, there’s plenty of innovation.

The only downside is that choosing just one (or a few) to add to your wardrobe can prove challenging. To make things easier, here’s our list of the five best designer sneakers to hit the shelves in 2022 so far. 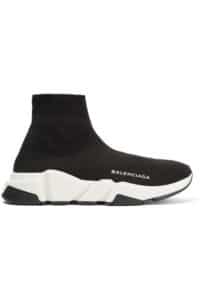 A few years into its production and the iconic Speed Sneaker looks just as fresh as it did when it first came out. This year’s iteration incorporates Balenciaga’s refreshed logo design, as well as some striking new colorways that completely change its look. The neon pair is particularly spectacular, while the plain white and black pairs are clean as ever. 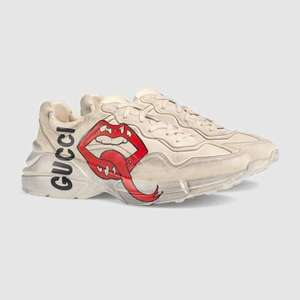 Since the “dad shoe” trend took off, every designer has attempted to claim their slice of the chunky pie. Some attempts were arguably nothing more than a cash grab, while the Rhyton did it just right. Gucci’s dad shoe still sports the exaggerated details you’d expect, yet its silhouette remains refreshingly clean, versatile and unoffensive.

The Italian designer’s latest season brought us a new version of the Rhyton, which swaps out the flat monochrome Gucci logo for a colorful reflective rendition that looks particularly amazing on the black pair. Their popularity has made them pretty hard to come by, but you can find these Gucci sneakers among a wide collection of other pairs on SSENSE. 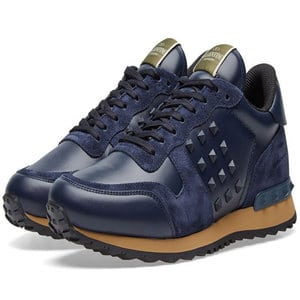 While the Rockrunner’s silhouette isn’t exactly unique, Valentino makes up for it by incorporating a variety of exciting design elements. This includes the tasteful combination of leather and suede, careful color choice and Valentino’s iconic studs on the heel. 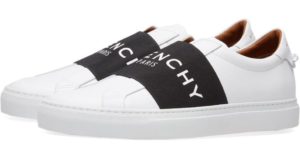 If there’s one thing Givenchy does right, it’s putting their logo exactly where you’d want it to be on a designer piece. In the case of their Strap Logo sneakers, the minimalist white leather upper is adorned in nothing more than a black strap sporting – you guessed it – “Givenchy Paris” in large white text. Because… why not? 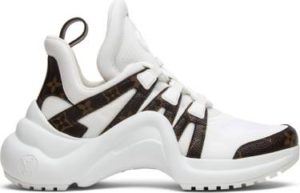 If Balenciaga’s Triple S isn’t striking enough for you, the Archilight is sure to satisfy your craving for a standout sneaker. Featuring a heavily warped midsole, wild color and pattern combinations, unique materials and the French designer’s recognizable logo on the heel tab, the Archilight is a testament to Louis Vuitton’s drive to think outside of the box.

While by no means comprehensive, this list should be a good primer for your search for a new pair of designer kicks. Be sure to keep an eye out for seasonal discounts, as sneakers are often the first to have their prices cut in half. 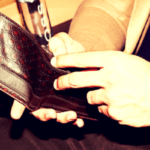 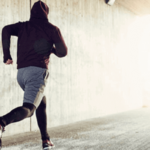